I have a confession to make.  I am not nearly as prepared as I would like to think I am.  I realized this when I discovered I didn't even have a nine volt battery in the house for the smoke alarm, and when I had to wait a day or two before I could do some canning because I had allowed my stash of canning lids to nearly run out.  I know these are only two small things, but if I don't have on hand this small, necessary  stuff, then it stands to reason that I am probably lacking in some of the bigger, more important supplies.

Minnesota can be beautiful in the winter with a blanket of snow on the ground and the tree branches covered in frost. 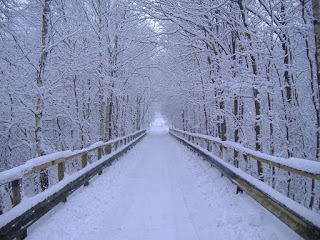 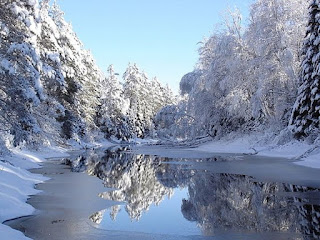 But Mother Nature can turn mean and throw a blizzard at us almost in the blink of an eye.  The Halloween blizzard in 1991 featured wind gusts up to 60 mph.  My area received over 28 inches of snow and other areas got over 36 inches of the white stuff before the storm blew itself out, leaving 10 foot snow drifts in many places.  I have seen temperatures drop into the minus 30 degree range during the first week of November.  Mother Nature can give us some glorious days, but she can also sneak up on us and smack us upside the head, just to remind us who is really in charge. 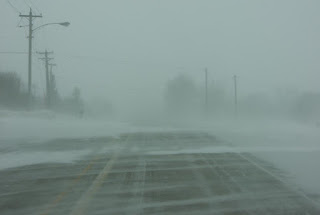 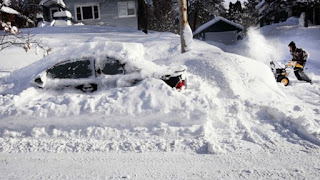 It is the memory of those winter conditions that should have made me pay better attention to my preps.  I am well stocked in some areas like home canned and dehydrated foods.  I have water stored, but not nearly enough.  And I have yet to buy a decent water filter system.  I have medical supplies stashed away, but recently realized I didn't have enough of the supplies I needed to treat cellulitis, which if left untreated, can become life threatening.  And I don't have nearly enough of common medical needs like aspirin or vitamins.

Seems I am better at talking the talk than I am at walking the walk.

It doesn't matter much what a person is preparing for.   Each of us have a scenario in mind.  Could be our economy winds up in the dumpster.   Might be we get a bat-guano crazy elected president this time around.  Or that jokester Mother Nature may just toss us curve ball.  Maybe nothing will happen, in which case we will have what we need on hand without having to run to the store every couple of days.

Sometimes I have been known to use the excuse of my age or my medical conditions to put off what I need to do.  That is really stupid.  Should my grands show up here in a crisis, (And they will.  Grandma is the one with all the extra food.) how on earth will I look them in the eye if I don't have the basics of what they need.  After all, it is for them and my children that I prepare.  Oh, I prepare for myself, too, but Moms tend to do for family first.  That's how we are wired.