A Glimmer of Hope

About the time I am beginning to believe that there is no hope for a good future, something happens to make the light at the end of the tunnel a bit brighter.

Yesterday afternoon I was snoozing in my recliner.  I do that now and then.  It is warm.  It is comfy.  The cat is happy because she gets a bit of attention when she joins me.  Anyway, my snooze was interrupted when my phone rang.  It was a good interruption.

My 11 year old granddaughter called.  She wanted me to guess what she was doing.  Turns out she was eating a fresh-from-the-oven bun that her Dad had made.  While Mom and the girls were off at a show for the girls' dance team, my son tried my recipe for homemade buns.  Boston said they were "sooooo good!"  She handed the phone to her sister.  Maddie was all excited that they could have homemade buns whenever they wanted to. 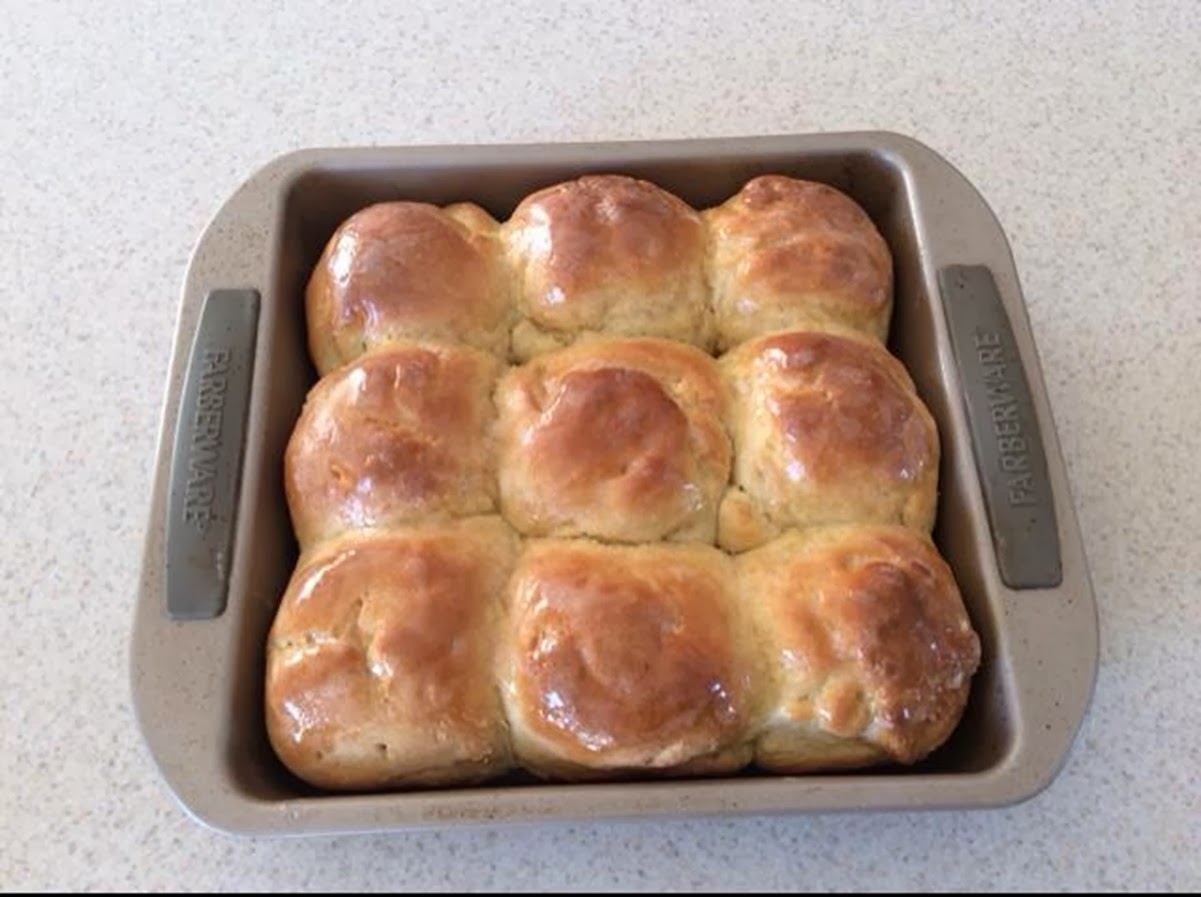 A couple of hours later the girls called me again.  Now they were eating a slice of warm bread from the loaf they just made.  Both told me that they were going to take their lunches to school the next day and they were all excited about sandwiches made using the homemade bread.

I know that I have been on a homemade bread kick here lately.  But it is more than just the bread.  It is the fact that the kids get excited about something other than cell phone apps and video games.  They are enjoying learning something new.  They get pleasure from eating something they made with their own two hands.  And that gives me a glimmer of hope.